This 2019 has been an exceptional year in Ibiza. We have enjoyed the best parties, sunny days, the best beaches on the island, and the best food in its different beach clubs.

The Parties in Ibiza

If something is clear is that the parties in Ibiza change every year and each season we get a few surprises.

In this 2019, we have witnessed the landing of La Masquerade of Claptone at Pacha and Music On by Marco Carola to Pacha and Destino.

We also saw how Ushuaïa included in its calendar the provocative nights of Dance or Die. Calvin Harris took over friday nights during the month of August with a huge success and continuing with his Ants fashion party with Andrea Oliva in the lead. Nevertheless Big with David Guetta and the new Sunday party of Electro Latina music called Mucho.

On the other hand, Amnesia experienced a summer of ups and downs. The season began with the return of Cocoon with Sven Väth, although rumors suggest that this party sees its continuity in danger in the coming years. Luckily, El Row continued with huge success every saturday night.

The second macrodiscotheque of San Rafael (Priveilege) also lived a somewhat hectic summer. While Resistance Tuesdays have maintained their success (especially thanks to Carl Cox), Manycome wednesdays were not the most popular …

Hï (classed best disco in the world in 2018), has managed to maintain the level of its parties and increase the audience during all the summer nights thanks to Black Coffee on Saturdays, consolidating thursdays with the After life party thanks to Tale of Us , Armin Van Buren on wednesdays and the new Fuck me I’m Famous party acquired by David Guetta during Fridays. 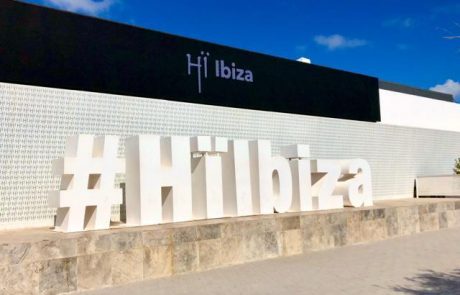 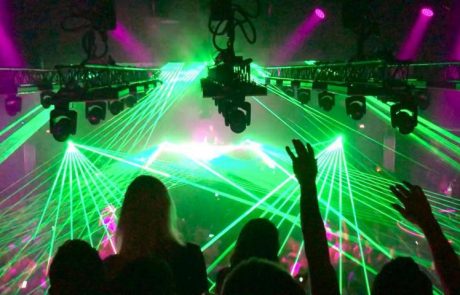 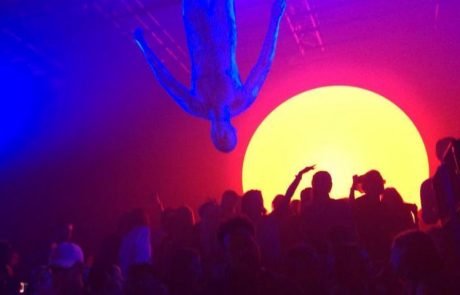 The most underground club in Ibiza DC10 has continued its crazy circus and Paradise parties with a great Jamie Jones. New to this 2019 season, DC10 has also opened its doors on Fridays with great DJ’s like Solomun, Maceo Plex, The Martinez Brothers Marco Carola etc…

In summary, after a couple of seasons in which there was talk that the success of the nights of Ibiza had hit a ceiling, it seems that during 2019 there has been an increase of success with new formats and parties.

Ibiza is a unique destination for lovers of electronic music. Undoubtedly, the quality of leisure projects continues to attract tourists from all over the world. 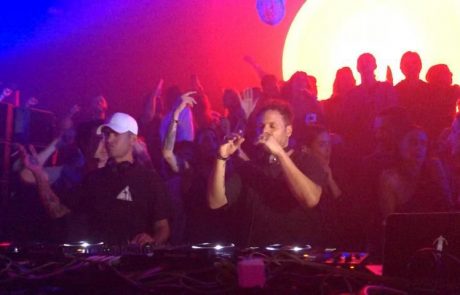 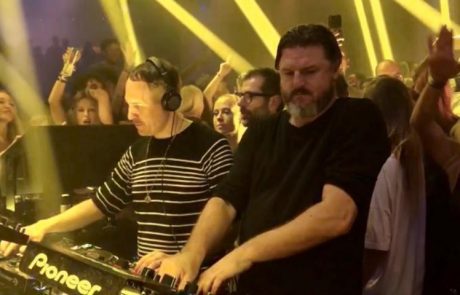 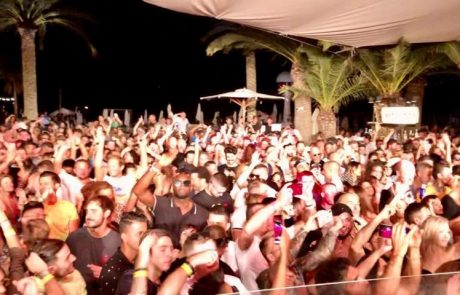 Without any doubts, Ibiza is synonymous with extravagant beaches and parties. However, there are a lot of activities we have done this past summer, which should not go unnoticed by anyone who wants to go sightseeing in Ibiza:

Last but not least: Beaches in Ibiza

This summer Ibiza has won 11 blue flags. Bandera Azul is an award granted by the European Foundation for Environmental Education since 1987 and is delivered to beaches and ports that meet a series of environmental conditions and facilities (water quality, safety, services …).

The beaches that have won the award in 2019 are:

In addition, we’d like to outstand the charming and turquoise blue waters of beaches such as Cala Saladeta, Cala comte, Cala Bassa, which are always a must to visit  in Ibiza. 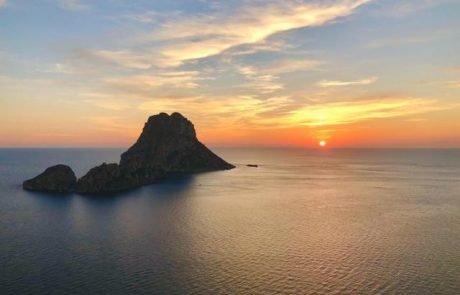 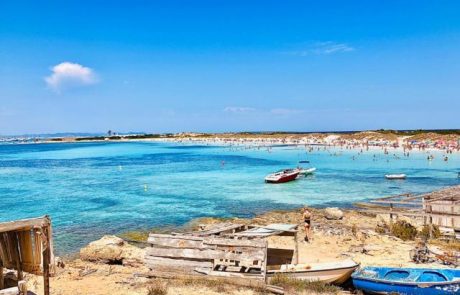 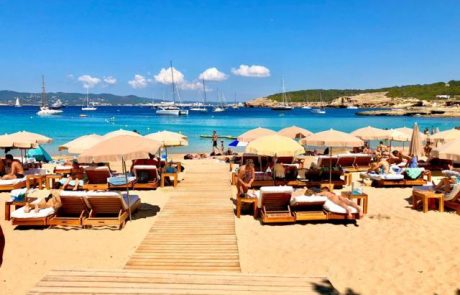 We use our own and third-party analysis cookies to collect information in order to improve our services and analyze browsing habits. You can get more information and configure your preferences HERE , although you should be aware that not accepting them may limit some aspects of browsing this website.

This website uses cookies so that we can offer you the best possible user experience. The cookie information is stored in your browser and performs functions such as recognizing you when you return to our website or helping our team to understand which sections of the website you find most interesting and useful.

Strictly Necessary Cookie should be enabled at all times so that we can save your preferences for cookie settings.

If you disable this cookie, we will not be able to save your preferences. This means that every time you visit this website you will need to enable or disable cookies again.

This website uses Google Analytics to collect anonymous information such as the number of visitors to the site, or the most popular pages.

Please enable Strictly Necessary Cookies first so that we can save your preferences!