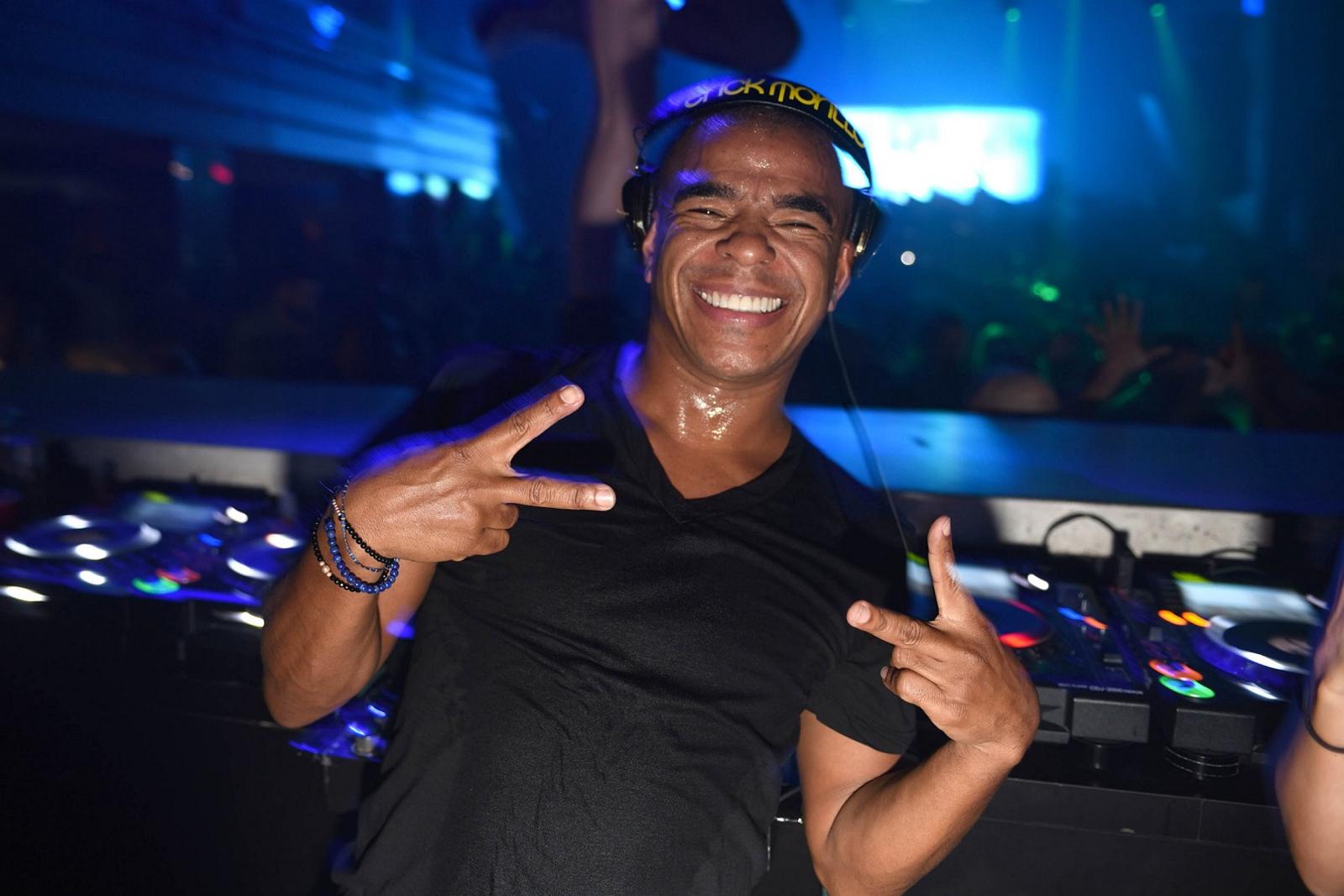 Renowned DJ and music producer Erick Morillo have been found dead at his home in Miami beach at 49 years of age.

Morillo became famous in 1993 with his hit “I like to Move it” a song with trends from Latin house mixed with ragga vocals.

Ibiza and Erick Morillo have been a successful combination for many years, both have seen the DJ grow and success during each summer in the different Ibiza party clubs such as Space Ibiza or Pacha Ibiza.

Erick Morillo was voted the best Ibiza DJ and best Ibiza house DJ in 1998. He earned a platinum record in the Netherlands and a gold record in Great Britain, Germany, France, Andorra, Belgium and Australia. He was nominated for Best International DJ at the Muzik Awards, where he won the Best Record Label Award for two years. In 2005 he won the award for best international DJ and best album at the Dance Club Awards in Portugal, for My World. In 2008 he was nominated for the DJ Awards that were held in Ibiza.

Ibiza cries your loss and will carry you forever in its heart. R.I.P Erick Morillo.

We use our own and third-party analysis cookies to collect information in order to improve our services and analyze browsing habits. You can get more information and configure your preferences HERE , although you should be aware that not accepting them may limit some aspects of browsing this website.

This website uses cookies so that we can offer you the best possible user experience. The cookie information is stored in your browser and performs functions such as recognizing you when you return to our website or helping our team to understand which sections of the website you find most interesting and useful.

Strictly Necessary Cookie should be enabled at all times so that we can save your preferences for cookie settings.

If you disable this cookie, we will not be able to save your preferences. This means that every time you visit this website you will need to enable or disable cookies again.

This website uses Google Analytics to collect anonymous information such as the number of visitors to the site, or the most popular pages.

Please enable Strictly Necessary Cookies first so that we can save your preferences!